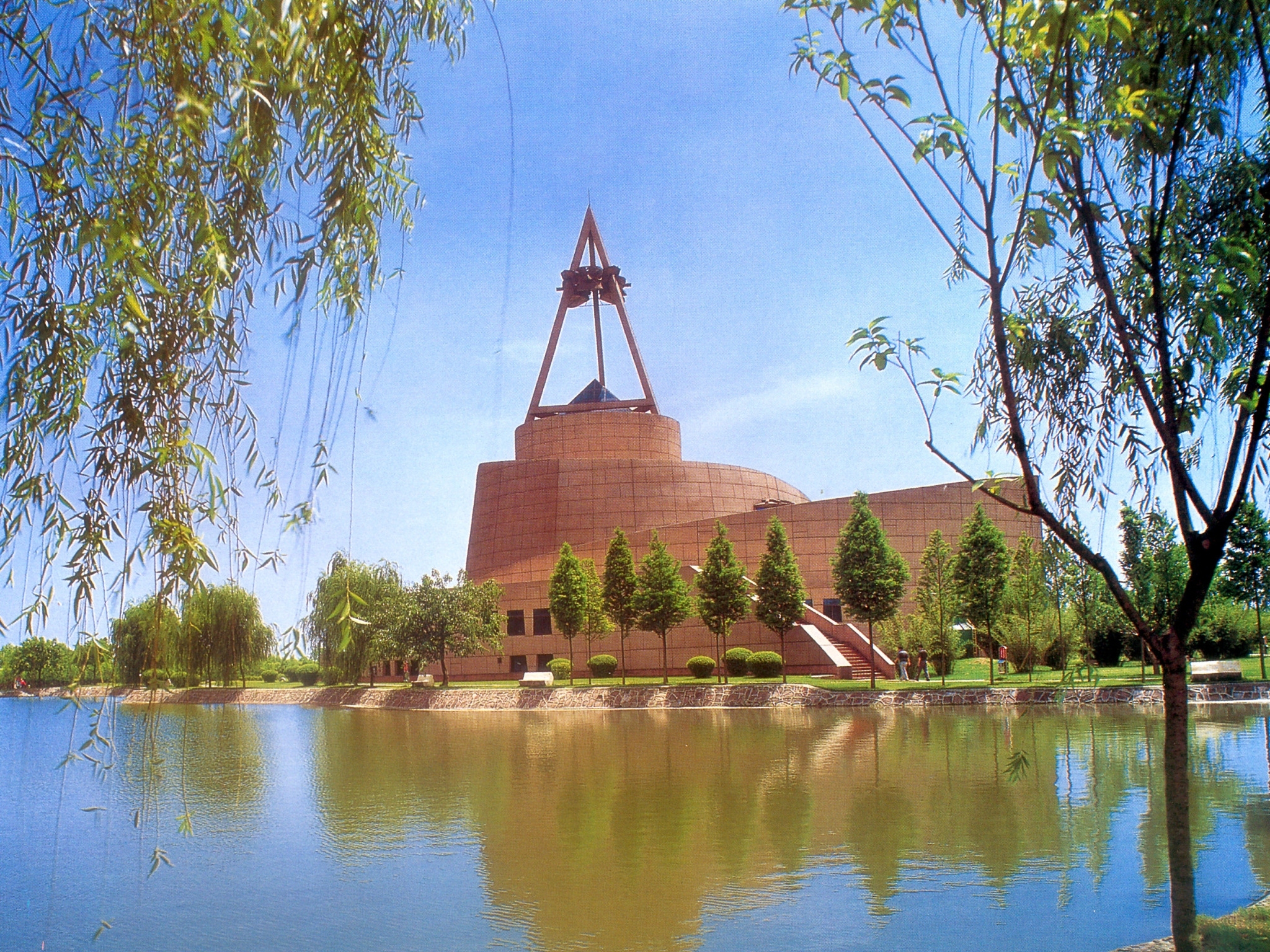 Sanxingdui literally ‘three stars mound’ is the name of an archaeological site and a major Bronze Age culture in modern Guanghan, Sichuan, China. Largely discovered in 1986, following a preliminary finding in 1929 archaeologists excavated remarkable artifacts that radiocarbon dating placed in the 12th–11th centuries BCE.  The type site for the Sanxingdui culture that produced these artifacts, archeologists have identified the locale with the ancient kingdom of Shu. The artifacts are displayed in the Sanxingdui Museum located near the city of Guanghan.

The discovery at Sanxingdui, as well as other discoveries such as the Xingan tombs in Jiangxi, challenges the traditional narrative of Chinese civilization spreading from the central plain of the Yellow River, and Chinese archaeologists have begun to speak of “multiple centers of innovation jointly ancestral to Chinese civilization.

Sanxingdui, along with the Jinsha site and the Tombs of boat-shaped coffins, is on UNESCO’s list of tentative world heritage sites.

The brief was to create an experience that could be used as an enticement to people who have not visited the site – a teaser – to encourage more visitors.

The teaser had to be immersive and be fully mobile, so the presentation could be taken to events and exhibitions where the museum was being promoted.

The user was able to click on objects in the virtual museum and information cards would appear in the Vive immersive window.

This allowed exhibits in the museum to be viewed without being there in a fully immersive and interactive environment.

Time to complete was around 1 month, including coding and purchase of equipment.

San Xin Dui were delighted with the result and the Virtual Reality presentation was used in a number of local exhibitions to promote the museum. 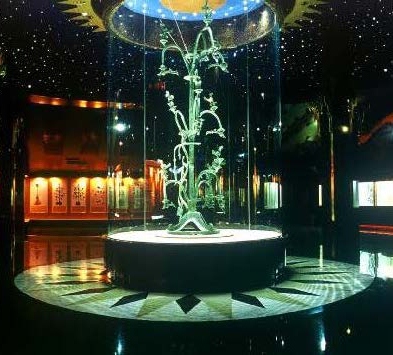 Get In Touch
Keep In Touch! 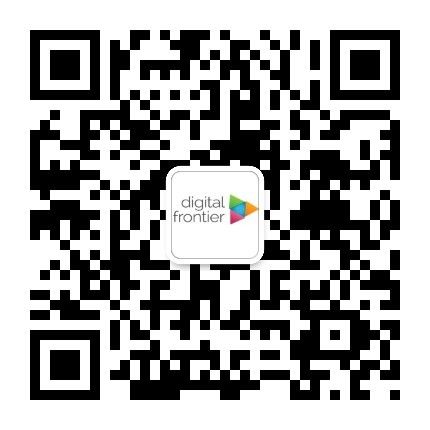